The wiki about Maisto diecast vehicles that anyone can edit. Its main focus is on 1:64 scale vehicles.

April 25th, 2012/BMW 1 Series Coupe
One of the newer castings by Maisto, part of the Fresh Metal series.

To write a new article, just enter the article title in the box below.

Not sure where to start?

Maisto International is a manufacturer of a massive array of diecast replicas of automobiles, aircraft, and a number of Tonka products. Read more at the Maisto page. 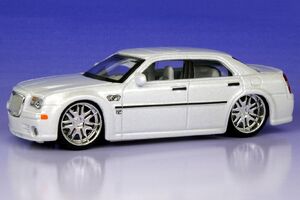 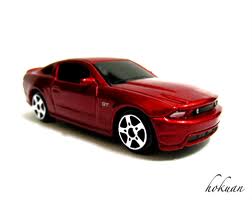 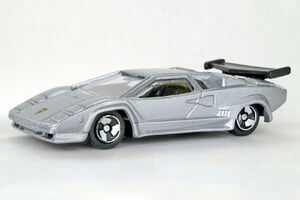 Another casting in the Fresh Metal series, a Lamborghini Countach.

Retrieved from "https://maisto.fandom.com/wiki/Maisto_Diecast_Wiki?oldid=8502"
Community content is available under CC-BY-SA unless otherwise noted.